Software Engineer focused on back-end and specialized in Java and Spring. 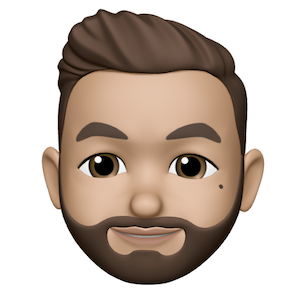 The goal of this article is to compare the performance between Spring MVC (Non-Reactive) and Spring WebFlux (Reactive). For this task we have taken into account three differents implementations:

For this implementation the next endpoints have been defined:

Java 8 CompletableFuture library has been used to get asynchronous methods.

Using JMeter we have created a test with the next characteristics:

The results shown in the following table refer to a one-minute execution with a one-second ramp-up period.

Now, we can extract the following conclusions based in our tests:

[1] Link to the project in Github

Never miss a story from us, subscribe to our newsletter